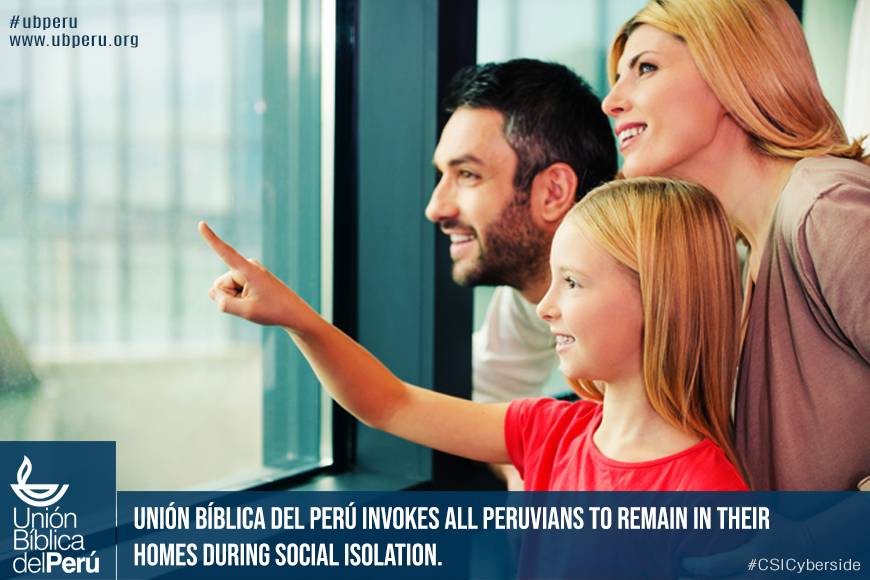 Unión Bíblica del Perú invokes all Peruvians to remain in their homes during social isolation.

In the same way, we exhort the Christian community to generate a great chain of prayer.

In an unprecedented event in republican history in our country, we have been facing a severe global health crisis, which has forced government authorities to adopt social isolation as a preventive measure against the spread of the terrible Corononavirus, which has been taking lives of five of our compatriots so far.
It should be remembered that the same applies until March 30, including being able to extend this period for the time considered necessary in light of the epidemiological situation, which has been generating consternation in the entire population.

The power of prayer
Faced with this panorama, which requires solidarity and national unity, the Biblical Union of Peru, exhorts the population to stay at home and with their families, seeking peace in prayer and in communion with the Creator. At this time we require and seek understanding in the power of prayer, for this reason, we request the entire Christian community to pray for our brothers who are convalescing, for the people who are working to solve this problem, for the President of the Republic so that God gives you wisdom and can solve this problem; for our families and loved ones and for everyone in general.

In Psalms 34: 17-19 he tells us: “The Lord is near to the broken in heart and saves the broken in spirit. Many are the afflictions of the righteous, but the Lord delivers them from all of them ”, with the unity of all, by means of the power of prayer we will be able to calm our anguish, and bear these difficult moments. 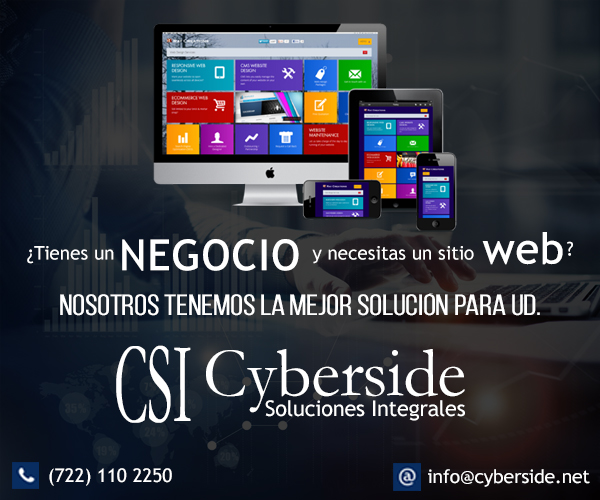